John David Hannah (born April 23, 1962) is a Scottish film and television actor.
After graduation, Hannah had parts in theatre productions, films, and television, including leading roles, then broke into the "big-time" with his appearance as Matthew in Four Weddings and a Funeral (1994). Since his breakthrough role in Four Weddings and a Funeral, he has played a psychopathic killer alongside Helen Baxendale (Truth or Dare) and a mystery-solving pathologist McCallum. He played a karaoke-mad dead-beat dad (The James Gang), drunken, thieving comic relief (The Mummy, 1999 and The Mummy Returns, 2001) and a Monty Python-quoting romantic comedy love interest (Sliding Doors, 1998). He also starred in the axed U.S. series MDs (2002), as well as guest appearances in Alias (2001), Frasier (2002) and Carnivale (2002). In 2006 he starred in the drama series New Street Law and Cold Blood.

On December 24, 1997, Hannah and Scottish Films producer Murray Ferguson established a production company called Clerkenwell Films. Clerkenwell's first big production was the Rebus series, including Black And Blue and The Hanging Garden. However, Rebus was later taken in-house by SMG Productions, and Hannah was replaced in the leading role in the series by Ken Stott. 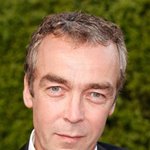 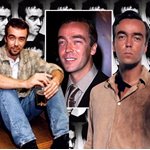 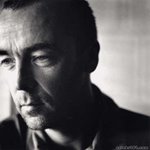 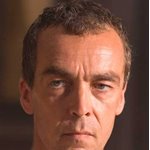 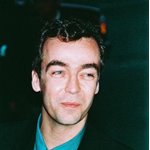