Adams' breakthrough role came in 1993 in Richard Linklater's Dazed and Confused, a film which also starred Ben Affleck and Matthew McConaughey. Playing Alyssa Jones in the 1997 film Chasing Amy, opposite Ben Affleck, brought her a lot of attention for her portrayal of a lesbian who falls for a man. Director Kevin Smith wrote and directed the film, which was largely inspired by his relationship with Adams herself.

Her performance earned her both the 1997 Chicago Film Critics Award and Las Vegas Film Critics Society Award for "Most Promising Actress" and a Golden Globe nomination for Best Performance by an Actress in a Motion Picture—Comedy/Musical. Adams also contributed the song "Alive" to the soundtrack of Chasing Amy, performing it in one of the scenes of the film. She also has appeared in two other View Askew productions, Mallrats (1995) and Jay and Silent Bob Strike Back (2001) briefly reprising the role of Chasing Amy's Alyssa in the latter. She reprised the role again, in voice form only, for Clerks: The Lost Scene, featured on the Clerks X DVD.

After having the female lead in the Adam Sandler box office smash Big Daddy she would go on to appear in smaller films that met with less success (Beautiful, In the Shadows) and many lesser-seen small films.

Some speculation has been made that her unusual speaking voice hampered her chances of Hollywood stardom, to which she has commented: "It's not a normal voice. It doesn't fit into people's preconceptions about what a woman's voice should sound like. My mom doesn't think I have an unusual voice, though. I'm sure it's helped me get some roles. But Chasing Amy I almost didn't get. There was concern the voice would grate on some people, which some critics said it did."[2]

In 2005, she had a guest role in an episode of TV show Veronica Mars. During 2006, Adams released her directorial debut, Come Early Morning, starring Ashley Judd, Jeffrey Donovan, Diane Ladd, Tim Blake Nelson and Laura Prepon. The film, shot on location in Little Rock and North Little Rock, was selected for the 2006 Sundance Film Festival. 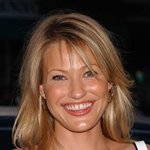 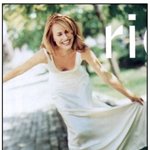 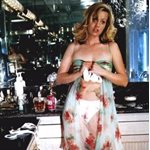 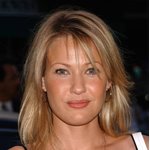 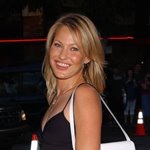 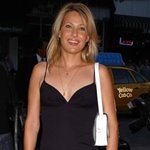 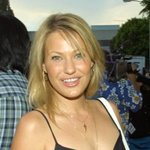 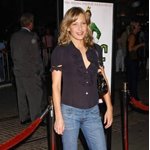