At the age of 17 Collins was signed to the J. Arthur Rank Film Company, a highly profitable English studio and charm school.

In 1951, she made her feature debut as a beauty contest entrant in Lady Godiva Rides Again and in 1952 she appeared in the film I Believe in You based on the book Court Circular by Sewell Stokes. In the early 1950s, she did double duty by posing for pin-up photos and acting in B-movies in Britain. After mild success, she was signed by 20th Century Fox in 1954 as their answer to Elizabeth Taylor.

However, after her youthful and highly splashy career as a sultry starlet, Collins became known more for her personal affairs with leading men such as Warren Beatty than her on-screen achievements.[citation needed] After losing such high-profile roles as Cleopatra (Collins was cast when Elizabeth Taylor fell ill, then dumped upon Taylor's recovery), Collins continued to work in films and occasionally in television.

Her notable guest appearances on American TV during the 1960s included Batman, Mission: Impossible, Police Woman, and the now widely popular Star Trek episode "The City on the Edge of Forever". 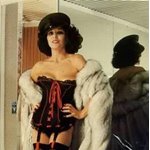 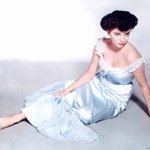 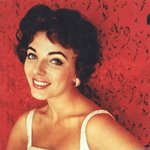 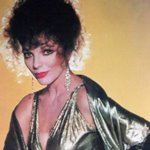 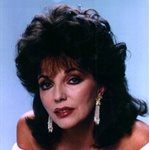 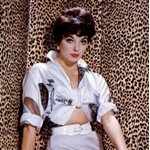 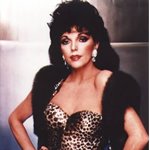 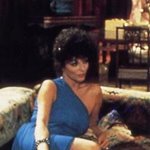