James M. "Jim" Hanks (born June 15, 1961, in Shasta County, California, U.S.) is an American voice-over artist and character actor. He is the brother of actor Tom Hanks, and often substitutes for Tom in the role of Woody in various Toy Story video games and spin offs.

He has been the voice of Geoffrey the Giraffe in Toys "R" Us radio and television commercials since 2001. He is also voice of Rudy from Red Robin Gourmet Burgers radio. He also acted as a running double in Forrest Gump and guest-starred on Scrubs. In the episode he appeared in he played Dr Turner, and was partnered with a Doctor called Hooch, in reference to one of his brother's films. Jim has also appeared on stage winning rave reviews for his portrayal of Lennie Small in Theatrical Arts Internationals production of John Steinbecks Of Mice and Men. 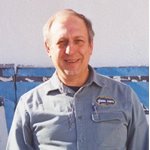 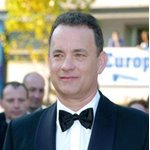 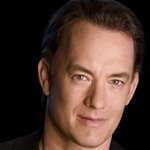 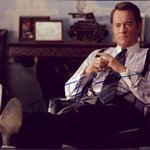