Jill Suzanne Wagner (born January 13, 1979 in Winston-Salem, North Carolina), is an United States actress. She graduated from North Carolina State University in 2001 with a bachelor's degree in management.

In 2006, she co-starred in the Spike TV television show Blade: The Series as Krista Starr.

She has been featured as the Mercury vehicle spokesmodel in their ads since 2005 and has become known as "The Mercury Girl".

She appeared in Stuff magazine following her national debut in 2003 as a cast member on the MTV series Punk'd. Wagner was ranked #90 on the Maxim Hot 100 Women of 2004.[1] She recently posed in the American July 2006 issue of FHM magazine.

In January 2007, Wagner stated that she had been interviewed about the possibility of portraying Wonder Woman in the upcoming movie version, saying, “I met with the guys over at Silver pictures about some things and Wonder Woman was one of them”. 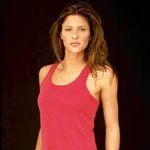 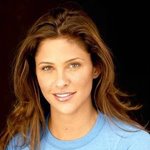 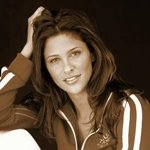 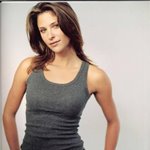 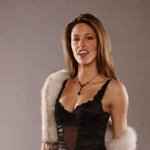 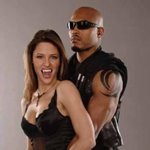 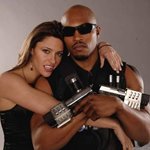 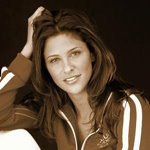