Dando was a keen thespian, and was a member of Exeter Little Theatre Company and appeared in their plays at the Barnfield Theatre.

Dando's first job was as a trainee reporter for the local newspaper, the Weston Mercury. After five years as a print journalist, Dando began employment with the BBC when she became a newsreader for BBC Radio Devon in 1985. That year, she transferred to BBC South West, where she presented a regional news magazine programme, Spotlight South West. In 1986, Dando made a move from regional to national television when she moved to London in 1986 to present the hourly daytime television news summaries.

Dando went on to present the BBC television programmes Breakfast News, the Six O'Clock News, the travel programme Holiday, the crime appeal series Crimewatch, and occasionally Songs of Praise. At the time of her death she was one of the highest-profile of the BBC's on-screen staff; she had previously been BBC personality of the year. Crimewatch would later reconstruct her murder to aid the police in the search for her killer.

At the time of her death, Dando had presented just one episode of her new project, Antiques Inspectors. She was featured on the cover of that week's Radio Times magazine. 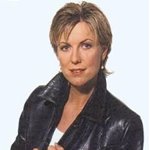 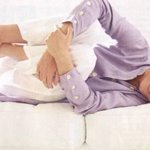 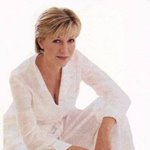 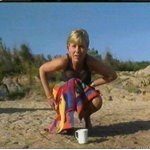 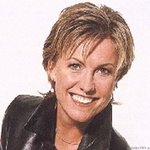 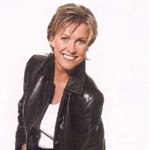 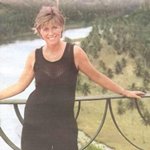 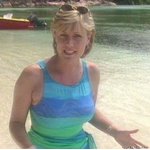