Jessica Biel, with her striking good looks and wide range of talent, has become one of Hollywood's most sought-out actresses. Her television series acting debut on the WB's #1-rated show, "7th Heaven" (1996), has helped her emerge as a breakout star.

As a child Jessica initially pursued a career as a vocalist, performing in musical theater. Beginning at age nine, she starred in such productions as "Annie," "The Sound of Music," and "Beauty and the Beast." A natural beauty, Jessica soon turned to modeling and commercial work by competing in The International Modeling and Talent Association's Annual Conference in 1994.

After completing a year and a half of college at Tufts University in Boston, Jessica plans on going back to school in California for the remainder of her college years. In her spare time, she is involved with charities such as Best Friends Animal Sanctuary and PETA. Her hobbies include ballet, soccer, running, yoga and hiking with her dog "East." Jessica currently resides in Los Angeles. 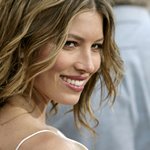 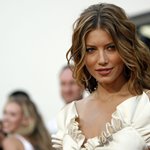 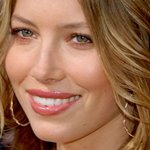 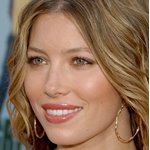 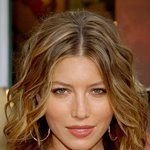 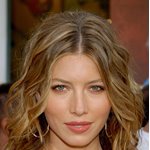 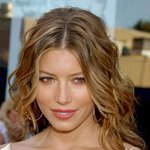 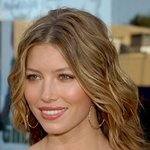 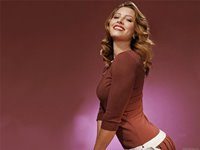 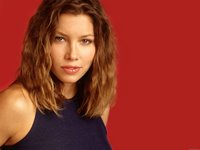 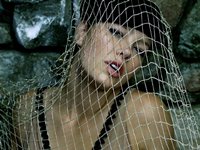 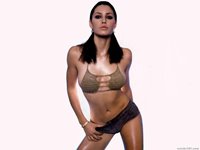 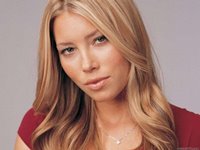 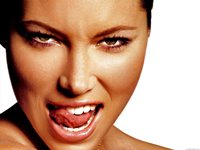 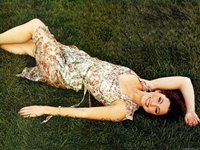 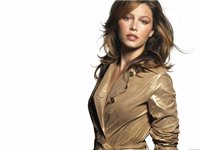 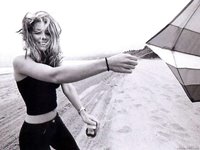