After getting accepted by Playboy in 1993, the magazine wanted her to pose for the October issue. McCarthy was paid $30,000 for the photo shoot. McCarthy became the Playmate of the Month and later the Playmate of the Year. With this, McCarthy gained attention and popularity. In 1994, McCarthy moved to Los Angeles. For a time, she hosted Hot Rocks, a Playboy TV show featuring uncensored music videos.

In 1995, MTV chose McCarthy to be the host of a new dating show called Singled Out, for which she left Hot Rocks. Her job as a host was a success, and Playboy wanted her to model more. In 1996, McCarthy landed a small part in the comedy The Stupids. In 1997 McCarthy launched two shows. The first one was an MTV sketch comedy show called The Jenny McCarthy Show, which was popular enough that NBC signed her to do a sitcom later that year called Jenny, generally considered a disappointment and was quickly canceled. Also in 1997, she appeared on one of two covers for the September issue of Playboy, the other cover had Pamela Anderson on the cover. McCarthy also released an autobiography: Jen-X. McCarthy once modeled for Candies, a shoe company. In one advertisement, McCarthy posed naked wearing only shoes and having her panties off while sitting on a toilet seat. This stirred a controversy.

In 1998, McCarthy starred in BASEketball. In 1999, she starred in Diamonds, a movie which was directed by her husband John Mallory Asher. The next year, she appeared in the popular horror movie Scream 3. Since 2001, McCarthy has guest-starred in many shows as Stacked, Charmed, The Drew Carey Show, Fastlane and Just Shoot Me!.

In 2003, McCarthy appeared in Scary Movie 3 along with model and actress Pamela Anderson. In 2005, McCarthy produced, wrote and starred in Dirty Love along with Carmen Electra. The same year, McCarthy hosted a new show on E! called Party at the Palms. The reality show, which is filmed at The Palms Hotel in Las Vegas, features hotel guests, party goers and celebrities acting outrageously with McCarthy. In March 2006, she was given Razzie Awards for "Worst Actress," "Worst Screenplay," and "Worst Picture" for her work on Dirty Love, which also netted her then-husband, John Asher, a Razzie for "Worst Director." 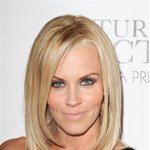 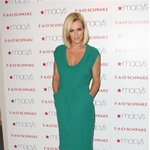 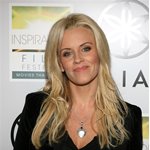 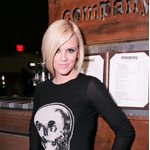 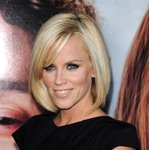 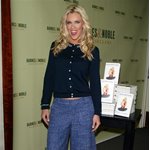 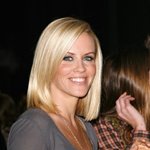 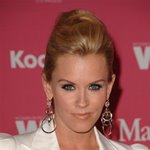 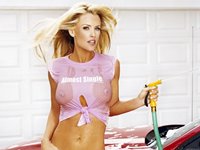 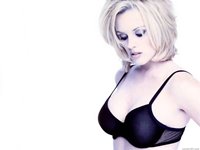 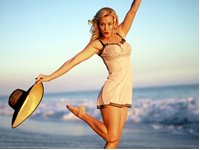 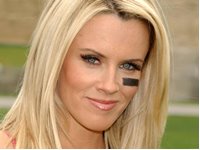 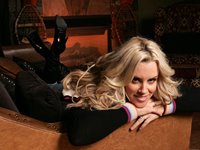 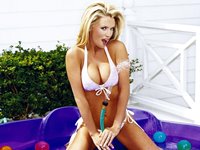 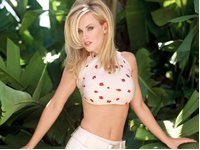 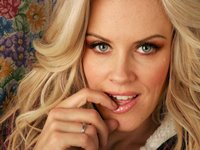 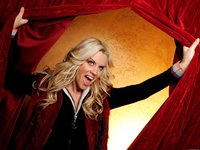