Jennifer Kirk was born in Newton, Massachusetts. She trained at the Toyota Sports Center in El Segundo, California with her coaches Frank Carroll and Ken Congemi. Prior to skating, she was a gymnast until she turned nine. She previously dated fellow figure skater Evan Lysacek.
She placed 4th at the 2005 US Nationals and placed 3rd at the 2005 Four Continents Championships. She is the 2002 Four Continents Champion and the 2000 World Junior Champion.
In May 1999, Kirk's mother, Pat Harris, was diagonosed with breast cancer. She died in August 2001. The loss of her mother was one of the reasons Kirk decided to retire. "Although I still love skating very much, my passion and love for the competitive aspect of the sport has dwindled following the death of my mother in 2001 and my nagging hip injuries."
On September 7, 2005, Kirk announced her retirement from competitive figure skating. She moved to Boston, where she worked as a coach, but later returned to Southern California. Kirk's decision to quit competitive skating the year before the Olympics was profiled on Ice Diaries.
Kirk is a member of the US Figure Skating International Committee. 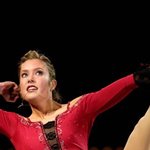 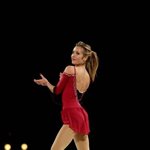 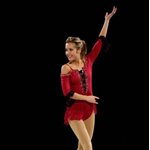 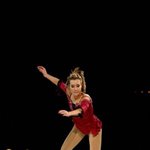 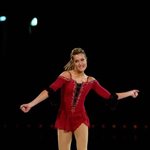 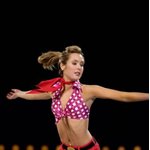 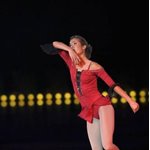 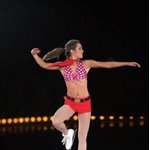