In 1976, Jenny really came to the attention of US film audiences with her starring role in the science-fiction classic Logan's Run (1976) with Michael York. Though not a critical favorite, it was a huge box-office success and spawned a television series. She also starred alongside Richard Chamberlain in a well-received made-for-TV version of the famous Dumas tale The Man in the Iron Mask (1977) (TV) and turned in a solid performance in the WW II thriller The Eagle Has Landed (1976) with Michael Caine and Donald Sutherland. The next year, she starred in Peter Shaffer's weighty Equus (1977) as "Jill Mason", alongside Richard Burton. Among her other TV and film work during the 1970s were Dominique (1978), "BBC2 Playhouse" (1974) {School Play} and The Riddle of the Sands (1979).

Jenny has been married to Johan Tham since the late 1980s. They have one son Jonathan, born in 1990, and live in Cornwall, England, UK. Her particular love is charity work for The Diabetic Association and NCH Action for Children - a charity which provides home and other help for homeless children - with which she has been involved for five years. 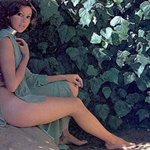 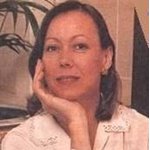 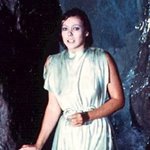 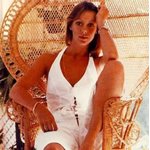 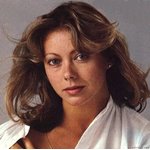 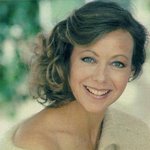 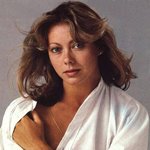 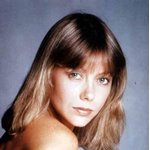