Jennifer Garner, who has catapulted into stardom with her lead role on the series "Alias" (2001), has come a long way from her birthplace of Houston, Texas. Raised in Charleston, West Virginia by her mother Pat, a retired English teacher, and her father, Bill, a former chemical engineer, Jennifer was the middle sibling of three girls. She spent nine years of her adolescence studying ballet and describes her years in dance as ones characterized by determination rather than talent, being driven mostly by a love of the stage.

Jennifer took this determination with her when she enrolled at Denison University as a chemistry major, a decision that was later changed to a drama major when she found that her passions for the stage were stronger than her love of science. New York attracted the young actress after college where she worked as a hostess while pursuing a career in film and television. Her most recent move has been to Los Angeles, a decision that led to a role on the show "Felicity" (1998), where she met her future husband Scott Foley. The couple divorced in 2004. 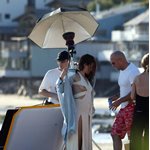 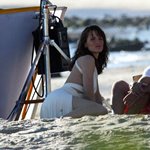 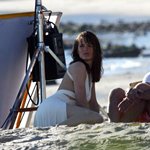 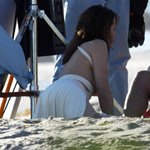 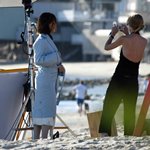 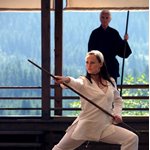 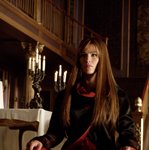 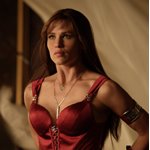 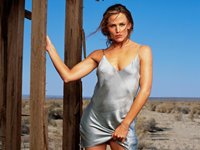 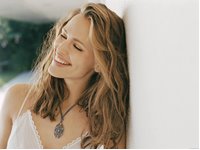 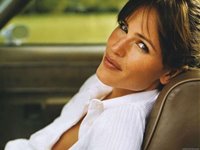 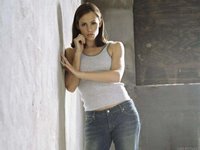 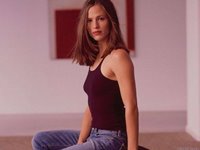 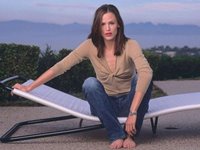 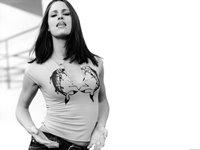 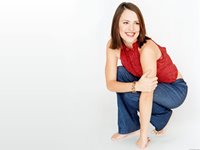 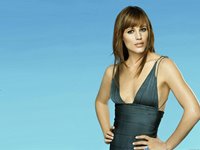