The oldest of three children, she graduated from Hilltop High School with honors in 2005. Her passion in life during high school was to become an anchor woman. However, her drive to become a woman in the newsroom ended when she began crossing the border into Mexico at the age of fifteen to party. This ended up leading to exotic dancing on the weekends in her teen years.

She began college at Santa Barbara City College in June 2005 and left in October 2005. Giving up on stripping for the time being, she began to work as a telemarketer to pay for food, rent, and school expenses. Eventually, she got sick of it and went back to stripping.

In October 2007, Presley announced that she was shooting her final scenes with men. 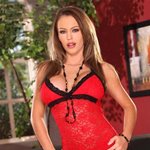 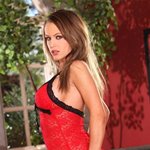 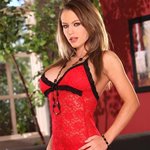 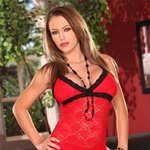 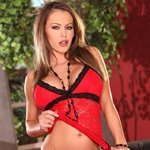 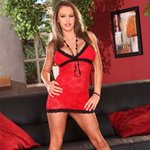 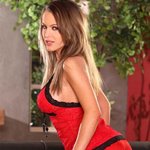 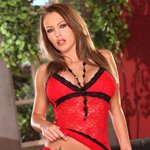 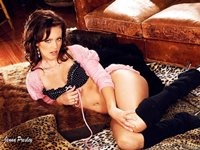 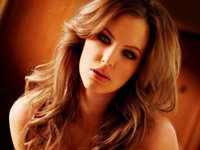 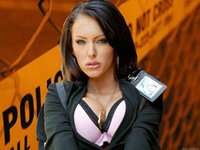 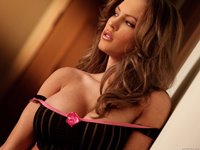 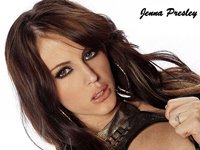 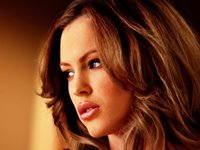