Momoa, an only child, was born in Honolulu, Hawaii and raised in Norwalk, Iowa by his mother. His father was a Native Hawaiian and his mother was of German, Irish, and Native American ancestry. Momoa is 6'4" (1.93m) and the nephew of famed surfer Brian Keaulana.

On November 15, 2008, Momoa was attacked with a broken beer glass in Hollywood. Momoa received around 140 stitches during reconstructive surgery.

On July 23, 2007, Lisa Bonet gave birth to their daughter, Lola Iolani Momoa. On December 15, 2008, Bonet and Momoa had a son, Nakoa-Wolf Manakauapo Namakaeha Momoa. The birth was first announced by Momoa's mother on the fan forums of his official site. She said that Nakoa means “warrior” and Mana stands for “strength/spirit,” while Kaua ("rain") and Po ("dark") pertain to the circumstances surrounding his birthday (he was born on a rare bad-weather night in L.A.). He shares his other middle name, Namakaeha, with his father 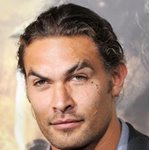 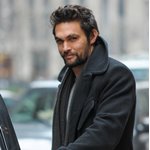 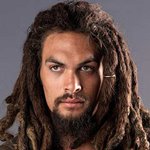 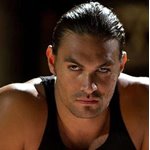 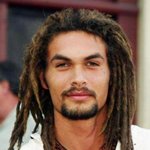 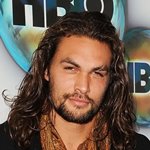 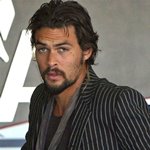 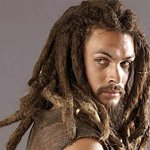