The daughter of Peter Fonda and niece of Jane Fonda, Bridget Fonda first became interested in acting after appearing in a high-school production of "Harvey". At 18, she enrolled at New York University and spent four years there and at the Lee Strasberg Theatre Institute.

She went on to hone her craft in workshop productions and worked on such stage projects as "Just Horrible", written by Nicholas Kazan, who later cast Bridget in his directorial debut, "Professional Man", an episode for "The Edge" series on HBO. She also starred in PBS's "Jacob Have I Loved" and in a segment of "Aria", a film composed of short works by 10 respected directors. 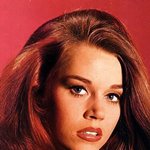 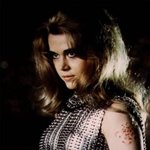 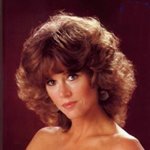 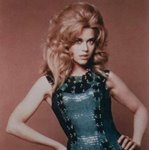 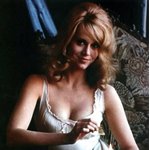 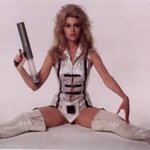 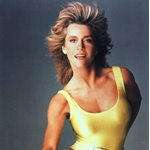 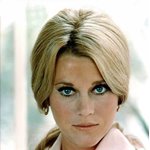