Born in Spokane, Washington, she studied at the North Carolina School of the Arts and the Western Washington University and worked on stage in theatre productions in Seattle. She later relocated to Los Angeles and in 1985 made her feature debut in Vision Quest. Her early television roles were on Scarecrow and Mrs King and My Sister Sam.

She had roles in Knots Landing, Star Trek: The Next Generation, Friends, Brooklyn South and Public Morals. She has also featured in the films Splash, Too, In the Line of Duty: Smoke Jumpers, The Devil Takes a Holiday and Independence Day. She is best known for her role on the NBC television program Ed as Nancy Burton, the friend of the protagonist, Ed Stevens. 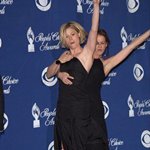 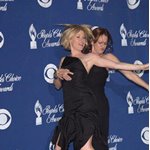