Blunt was born in Tidworth, Wiltshire, England in 1974 and educated at Elstree School, Woolhampton, then Harrow School. From Harrow School he gained an army sponsored place at Bristol University, before finally completing his education at the Royal Military Academy Sandhurst. Blunt's father was in the British Army Air Corps, and his family has a long history of military service. The Blount family is also known to have owned and restored Cley windmill. [1]

Blunt was then a commissioned officer in the Life Guards regiment, a unit of the Household Cavalry of the British Army. He rose to the rank of Captain and served as an armoured reconnaissance officer in the NATO peacekeeping force in Kosovo, and was among 30,000 troops into Pristina as the first British officer to enter the Kosovan capital.[2] It was while on duty in Kosovo that he wrote his song "No Bravery". He also stood guard at the coffin of the Queen Mother during the days of her lying in State and was part of the funeral procession on April 9, 2002. 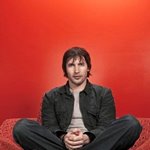 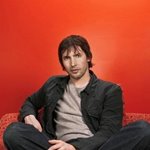 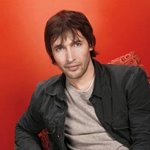 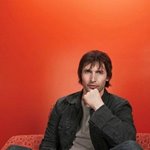 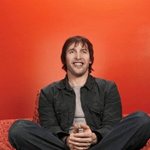 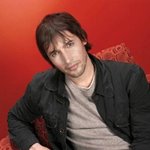