Jacqueline Collen (now Tarrolly) was born on a non-working farm in Colorado, USA on February 27, 1968. She was married to Def Leppard guitarist Phil Collen, resulting in a son, Rory. A former model, she had small parts in syndicated television shows such as Baywatch, Pacific Blue, Silk Stalkings, Renegade, Beverly Hills 90210, Hercules: The Legendary Journeys, etc. She is best known for playing Maeve in the television series, The Adventures of Sinbad. She only stayed on for one season.

She has retired from show business and focused more on horse breeding and her artwork. She is a vegetarian and married to Dean Tarrolly. They have one daughter together, Antonia Grace Tarrolly. 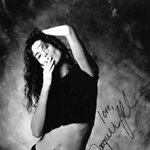 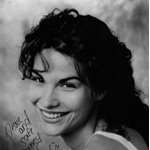 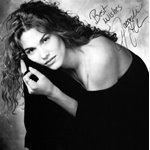 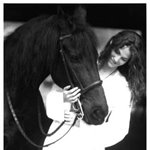