Jackie Guerrido was born on September 24, 1970, in Rio Piedras, Puerto Rico, and was raised in the island's capital of San Juan. She and her family relocated to the Bronx, New York City, following her graduation from high school. There, she began her career in modeling with appearances in television and print ads for clothing and drink companies.

In addition to being seen in commercials that promoted various products, Guerrido also secured some voice-over work. A local radio producer happened to hear her voice over the airwaves, and liked what he heard enough to hire the budding broadcaster for a morning program. The show, El Vacilon de la Manana (Goofing Around in the Morning), was featured on radio station La Mega 97.9 -- one of the top-rated programs in the New York City area. 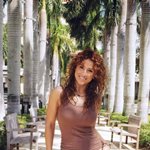 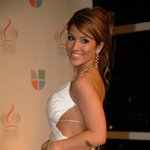 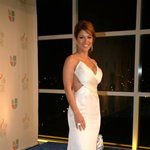 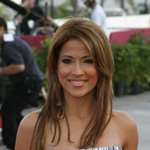 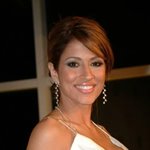