Irina Sheik (born Irina Shaykhlislamova) knows all about the benefits of traveling by train. After all, that’s where a fashion executive discovered her in 2004, during a lengthy three-day trip from Chelyabinsk to Moscow. That chance encounter convinced her to pursue a career in modeling and Irina was soon signed by Traffic, the same agency that represents supermodels such as Anne V, Daniella Sarahyba and Natasha Poly, among many others.

Since joining the agency, Irina’s smiling face has been featured in a handful of promotional campaigns for brands such as Intimissimi, Lacoste and Martini. She has also appeared on the covers of magazines throughout Europe, including Annabelle in Germany, Jalouse in Greece and Bolero in Switzerland.

Irina raised her profile even more in 2007, with her debut appearance in the Sports Illustrated Swimsuit Edition. The well-thumbed publication is routinely read by millions of men around the world, and her inclusion promises to transform this curvy goddess into a global star. Who knew that simply boarding a train could result in such a fabulous journey 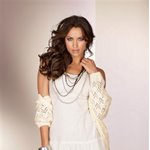 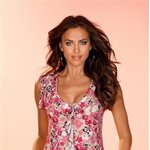 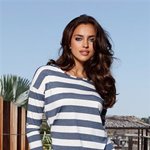 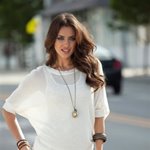 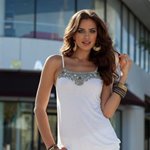 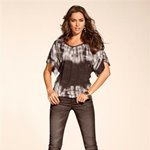 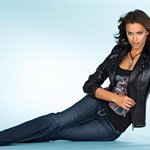 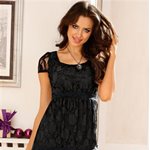 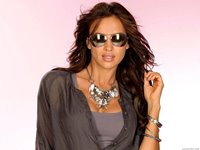 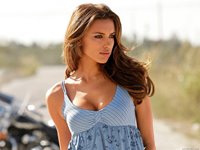 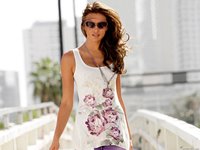 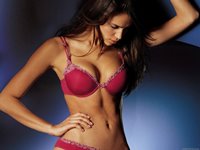 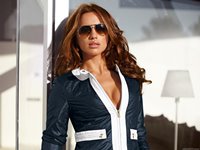 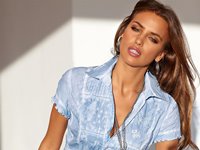 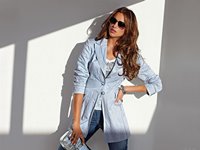 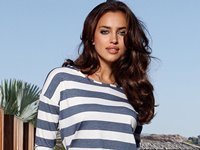 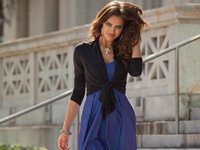