Idora Hegel was born on April 3rd 1983 in Zagreb, Croatia where she finished elementary and high school. Currently she attends the faculty of physical culture, studying Sports recreation.

At less than three years of age Idora started recreational skating, and at five years old was enlisted in the skating club Medvescak, and became a figure skater from then on. For the past fifteen years she has won all domestic and many international competitions. Three times in a row she was the junior champion of Europe in the Juniors cup. She has been a member of Croatia's national team from seven years of age, and has been state champion in all categories since 1990.

Today Idora is a member of the Leda skating club, for four years she has been the Croatian champion in the senior competition, she achieved great results in many World and European championships, and is going to her second Winter Olympic Games (Salt Lake City 2002, Torino 2006). She won first place in the Copenhagen trophy in Denmark in 2003, and in in Zagreb in 2004 she won the 'Golden Spin'. 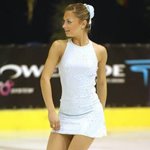 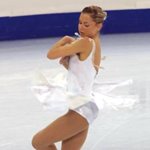 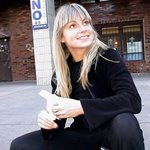 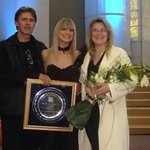 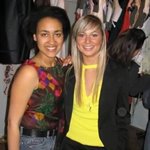