On Broadway, Ziering performed as Nils in the musical version of I Remember Mama. He also starred as John in the national tour of Peter Pan. In 1981, Ziering made his feature film debut in Endless Love (1981).

Ziering starred in the feature films Flash Flame and Savate (1997) (V), and starred in the television movie The Women of Spring Break (1995) (TV) (aka "Daytona Blues"). He most recently completed the independent feature _Stripped Down (2004)_. Ziering's next project is Domino (2005), from director Tony Scott and New Line Cinema.

Ziering, a native of West Orange, New Jersey, resides in Los Angeles. He is a graduate of William Paterson College in Wayne, New Jersey. 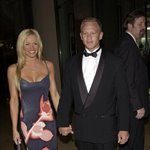 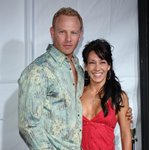 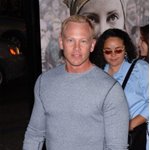 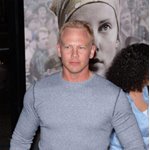 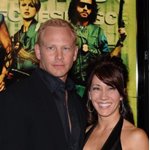