In 1999, Ang Lee approached Shu for the role of Jen in Crouching Tiger, Hidden Dragon. Six weeks into filming, her manager, Manfred Wong, not foreseeing the film's massive international success, pulled her out to do a soft drink commercial in Japan, and the part went instead to Chinese actress Zhang Ziyi.

In 2002, she appeared in the Hollywood film The Transporter and the Asian action flick So Close. In 2004, she had a role in the Hong Kong horror film The Eye 2.

In 2005 she won the Best Actress Award at the 2005 Golden Horse Awards for her three roles in Hou Hsiao-Hsien's Three Times. 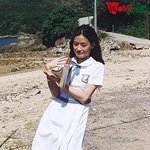 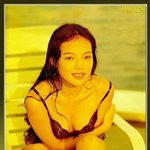 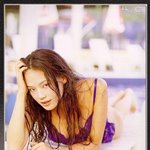 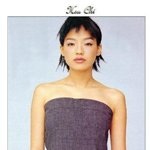 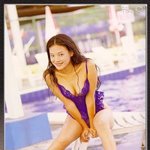 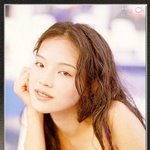 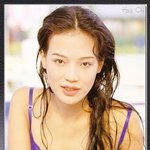 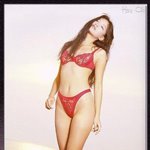