Holly Robinson Peete (born September 18, 1964, in Philadelphia, Pennsylvania) (known before her marriage as Holly Robinson) is an American actress and author.

Her parents, Dolores and Matt Robinson (the original Gordon on Sesame Street), were both actors who moved to Los Angeles, California when she was ten years old. She was sent to study at Sarah Lawrence College in Yonkers, New York where she majored in psychology and French. Her language skills allowed her to spend a year in Paris, France to study at the Sorbonne.

Robinson was most recently starred on the UPN comedy Love, Inc.. The show lasted just one season, and was canceled due to the WB/UPN merger.

In 2006, she won the Quills Award in Sports for her Book Get Your Own Damn Beer, I'm Watching the Game!: A Woman's Guide to Loving Pro Football. 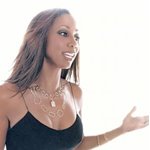 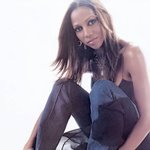 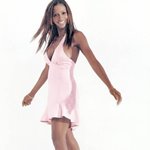 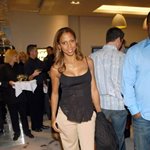 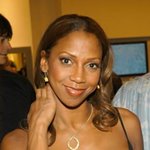 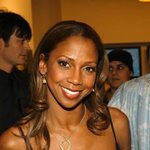 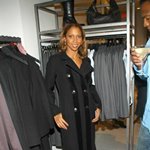 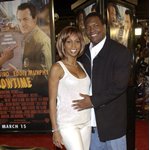