Hilary Erhard Duff was born on September 28th, 1987, in Houston, Texas, to Bob and Susan Duff. When Hilary was six, she had been traveling in the Cechetti Ballet with her sister Haylie Duff but decided she wanted to fulfill her dream of acting. Her first part was in the mini-series True Women (1997) (TV), but her first starring role was as Ellie in _Soul Collector, The (1999/I) (TV)_ , for which she won a Best Performance in a TV Movie or Pilot (Supporting Young Actress) Young Artist Award. Hilary also starred in Casper Meets Wendy (1998) (TV) in 1998, in which she played the young witch Wendy.
Success came again as she took the role of the starring title character Lizzie McGuire in the #1 hit Disney Channel series "Lizzie McGuire" (2001). "Lizzie" was extremely successful and spawned The Lizzie McGuire Movie (2003). In 2002, she made the Disney Channel movie Cadet Kelly (2002) (TV). Hilary continues her upward spiral, guest-starring on TV shows, filming movies, recording albums, and doing television concerts. 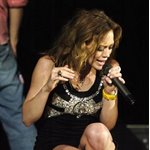 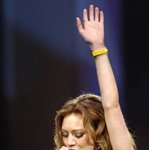 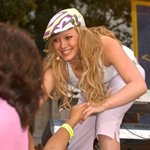 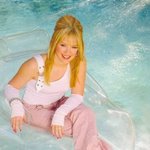 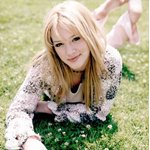 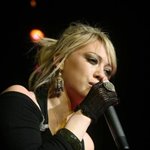 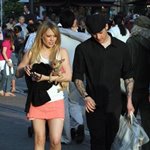 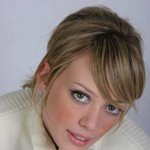 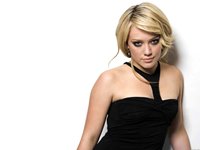 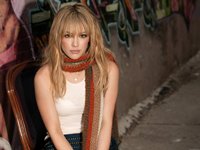 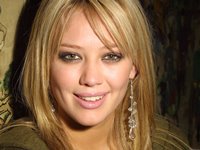 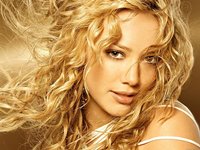 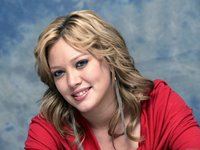 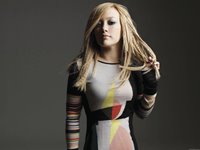 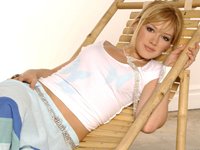 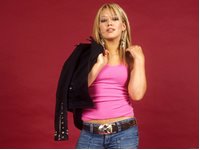 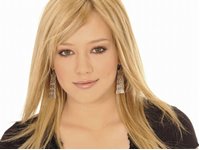