Helen Slater was born Helen Schlacter to Gerald and Chrin Schlacter in Massapequa, Long Island, New York. Appearing in many shows as a child, she attended the New York High School of Performing Arts, graduating in 1982. Having made her acting debut in the after-school special _Amy and the Angel (1982) (TV)_ , co-starring with James Earl Jones and Matthew Modine - the only film in which she appeared as a brunette - Helen took her career very seriously. Within months of her graduation, she attended auditions for the upcoming spin-off of the famous Superman (1978) franchise, Supergirl (1984). It was to be shot in England at Pinewood Studios, where the first "Superman" movies were filmed. Slater even spoke to Christopher Reeve about playing a superhero to assure herself she could do it. After being the first to present herself for audition, she was cast as the lead in the film and her career took off.

Although "Supergirl" received mixed reviews, most critics were impressed with Helen's abilities. In fact, the critics' consensus was that she did a better job at keeping a secret identity (a mousy schoolgirl) than Reeve did as Clark Kent. In her next film she was cast as a modern-day Joan of Arc in The Legend of Billie Jean (1985) with Yeardley Smith and Peter Coyote. The film, though not particularly successful, has managed to attract a somewhat cult following. She next appeared in one of her best-received roles, that of the female half of the bumbling husband-and-wife team that kidnaps Bette Midler in the comic blockbuster Ruthless People (1986), and scored again in the hit The Secret of My Succe$s (1987). Both roles helped to cement her status as an actress of note. Next, she and friend Melanie Mayron starred in the feminist comedy Sticky Fingers (1988), a critical but not financial success. It was in this film and her next, Happy Together (1989/I), that she was able to prove that she could do comedy as well as drama. She went on to do more feature films such as City Slickers (1991), A House in the Hills (1993) and Lassie (1994), before making regular appearances on television.

Her regional stage credits include appearances in such plays as "Grease" and "Shakespeare and Friends". On Broadway she starred in "Responsible Parties" and "Almost Romance." She also attended classes at both NYU and UCLA, trying to broaden her acting abilities. On television, she has appeared in "Caroline in the City" (1995), as well as many others. She also became a spokeswoman for Preference by L'Oreal in both TV and print ads. She is an accomplished pianist and now has an album out called "One of These Days." She co-founded the New York theater group The Naked Angels with Gina Gershon. In 1990 she married award-winning editor Robert Watzke and they have a daughter, born in 1995. She stepped out of the limelight for a couple of years, appearing mainly in the occasional TV show, but came back strong in 2003, showing moviegoers and TV audiences how great an entertainer she really is. 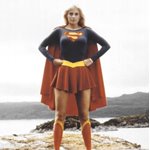 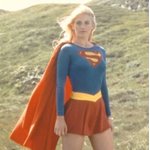 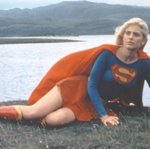 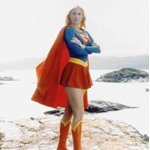 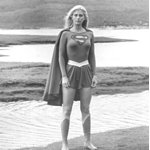 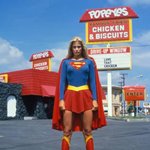 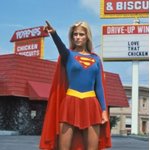