Heidi Klum was born in Bergisch Gladbach, a small city near Cologne, Germany, in 1973. Her career as a top fashion model and swimsuit star began almost by accident when, on a lark, she submitted photos to a model competition hosted by Petra, a young woman's magazine. Klum won the competition, and signed with Metropolitan, the German modeling agency. After modeling in Europe for a few years to great success, she went to the United States to pursue modeling there, and met with more success, culminating in her relationship with Victoria's Secret. This brought her to the pinnacle of modeling and, in 1998, the coveted cover of Sports Illustrated's annual Swimsuit Issue, cementing her status as one of the world's top models. Along with that came lucrative marketing opportunities, including her own signature lines of sandals, jewelry, and perfume.

Like many other models, most notably Famke Janssen, Klum then sought to parlay her fame into a career in Hollywood. She has appeared frequently on TV in the US and in Germany, and has had several small parts in movies, including a cameo playing Swiss bombshell Ursula Andress in the Peter Sellers biopic The Life and Death of Peter Sellers (2004). Klum is married to British singer Seal and, as of June 2005, was expecting a child with him -- she has a daughter, Leni, with a boyfriend from a previous relationship. While she is best known for her beauty and perfect figure (one of her nicknames being "The Body"), the tall and willowy Klum remains surprisingly down-to-earth for a supermodel - a middle-class Westphalian girl from a small city - and has an endearingly goofy, engaging sense of humor. She is famously close to her father, Gunther. 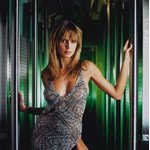 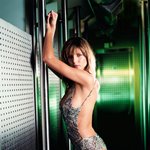 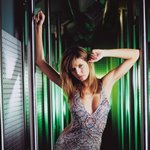 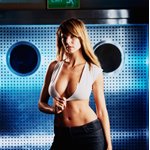 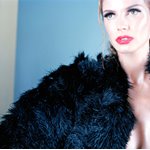 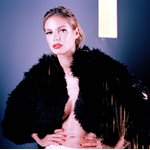 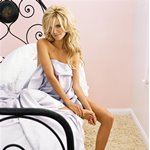 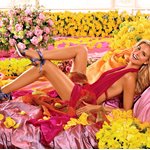 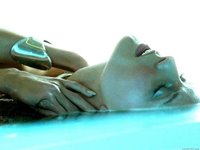 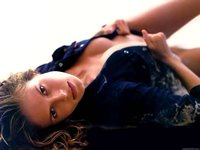 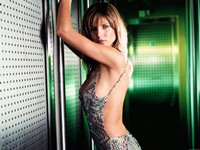 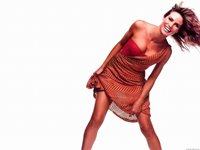 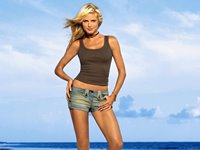 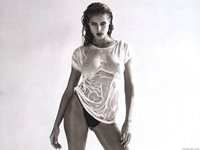 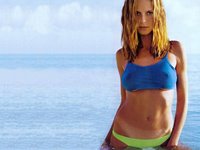 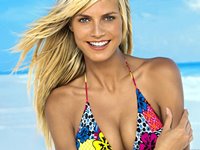 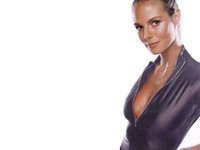