Hanna Verboom made her motion picture debut in 2004 playing the female lead in the Dutch film "Snowfever", directed by Pim van Hoeve, and currently hosts the Dutch National TV channel BNN's weekly music show "Top of the Pops". Born in The Netherlands, Verboom spent her early childhood in the African nations of Kenya, Uganda and Sudan. After returning to The Netherlands Hanna worked as a model and won the Dutch Elite Model Look 2003. She also did majors in philosophy, economics and a minor in film science at the Amsterdam University. There she joined the Amsterdam student theater group and convincingly showed her talent for acting in several plays with the company. Besides her acting Hanna is a painting artist and had her first work exhibited in the Amsterdam gallery in 2004. 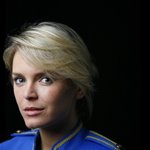 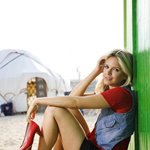 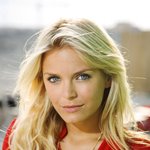 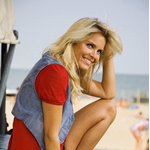 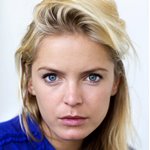 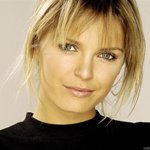 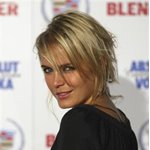 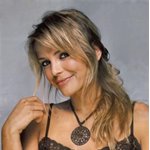