Actor and noted voice artist Hank Azaria got his start in standup comedy and went on to appear on the stage and play bit parts on television. He got his first real break in 1989 when he began providing voices for the Fox network's animated series The Simpsons, something that gave him a substantial degree of cult stardom. In 1991, Azaria nabbed a major role in the Fox live-action sitcom Herman's Head, which ran until 1994 and gave audiences a glimpse of the man responsible for the vocal intonations of some of the most famous characters to ever corrupt an animator's storyboard.

A native of Queens, NY, where he was born into a family of Sephardic Jews on April 25, 1964, Azaria has been appearing in films since the late '80s. His screen work was largely secondary to his television work until the mid-'90s, when he began popping up in fairly substantial roles in a number of popular films. One of his best-known roles was that of the clumsy and perpetually next-to-naked gay houseboy Agador in The Birdcage (1995). He has also done memorable work in such films as Great Expectations (1998), which cast him as Gwyneth Paltrow's lackluster fiancé; Mystery Men (1999), in which he played Blue Raja, an unlikely superhero adept at battling foes with spoons and forks; and Tim Robbins' Cradle Will Rock (1999), a historical drama about art and politics in 1930s New York that cast Azaria as leftist playwright Marc Blitzstein.

In July 1999, Azaria married (and later divorced from) Helen Hunt. Another television actor who made a successful crossover to film, she became famous as one of the stars of the long-running sitcom Mad About You; Azaria occasionally appeared with her on the show during its seven-year run. 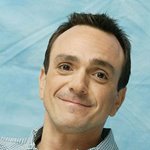 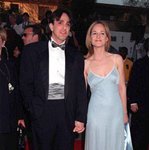 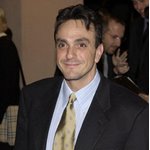 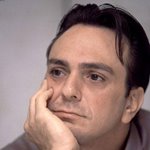 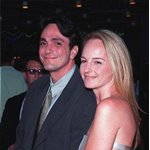 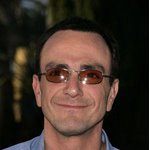 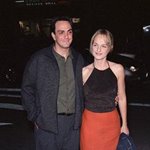 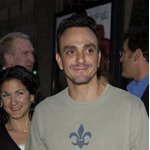