Gunner Wright was born on August 26th, 1973 in Eustis, Florida. He raced motorcycles competitively until the age of 21 where he and his family moved to Southern California. After a short stint in the motorcycle industry, Gunner was invited to work on Fox's Fastlane television series.

Gunner still rides motorcycles daily and when not filming aids the motorcycle industry through Discover Today's Motorcycling. He likes to study other actors and says that Paul Newman and Steve McQueen are among his favorites. 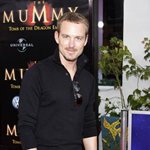 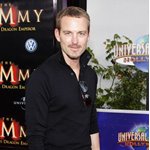 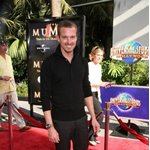 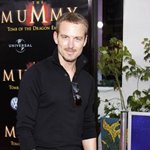 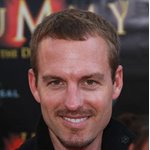 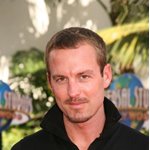 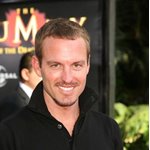 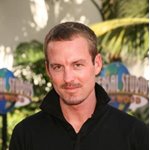