Govinda is an Indian actor and politician. Govinda has received five Filmfare Award nominations and four Zee Cine Award, winning two Filmfare Award. Making his debut in Ilzaam in 1986, he has appeared in over 120 Hindi films of the Bollywood industry. His contribution to acting along with his much-publicized personal dancing skills, made him a global figure in popular culture during the late 1980s, 1990s and early 2000s among film viewers. In June 1999, Govinda was voted as the tenth greatest star of stage or screen of the last thousand years by BBC News Online users. He has collaborated with director and friend David Dhawan in more than eight films.

Govinda made a comeback to films in late 2006 with the comedy film, Bhagam Bhag, alongside Akshay Kumar which became a hit. His first release of 2007 was the huge multi-starrer Salaam-e-Ishq: A Tribute to Love. Although a box office disappointment, Govinda was praised for his performance. His second release of 2007 was the David Dhawan directed comedy, Partner, which co-starred Salman Khan. The film grossed Rs. 300 Million in India on its opening week, the second highest domestic opening week gross for an Indian film until then. 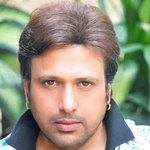 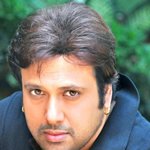 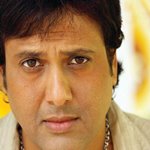 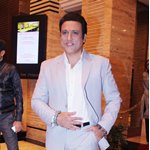 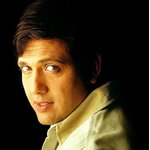 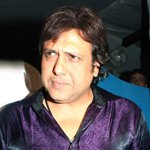 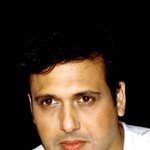 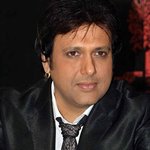 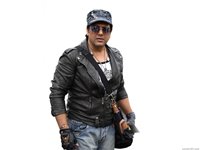 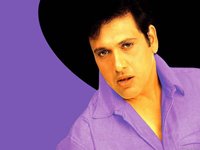 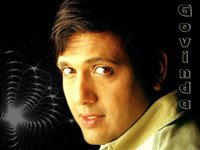 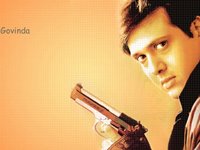 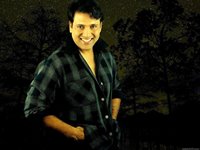 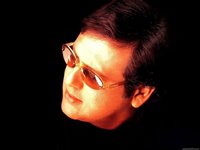 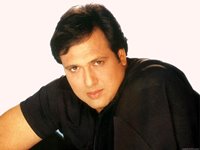 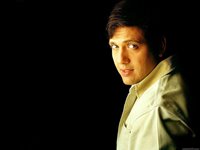 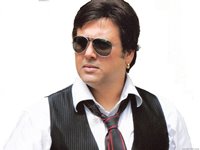