Logan played netball for the school and at university, competed at high jump, but the peak of her sporting career was when she gained eighth place in Rhythmic gymnastics representing Wales at the 1990 Commonwealth Games in Auckland.[3] She had to retire from gymnastics aged 17 due to sciatica. 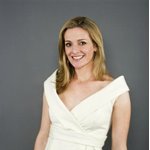 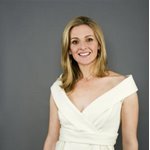 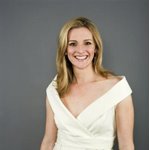 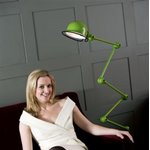 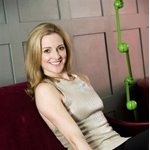 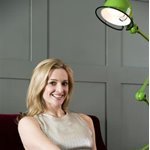 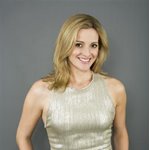 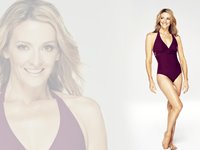 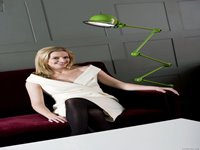 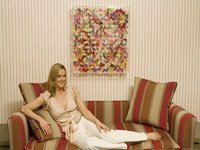 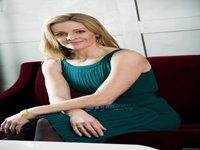 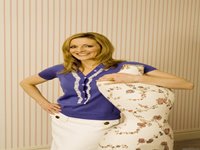 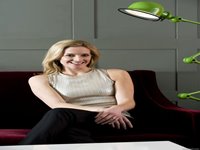 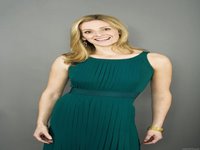 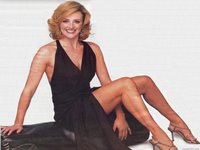 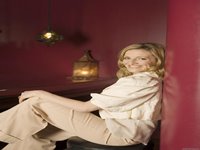