After graduating from Bakersfield High School, Gifford was unable to gain an athletic scholarship to the University of Southern California (USC) due to his low grade point average. Undeterred, he played a season for Bakersfield College, making the Junior College All-American team while making the grades needed to enroll at USC.[1] At USC, Gifford earned All-America and began his NFL career with the New York Giants by playing both offense and defense, a rarity when platoon football became popular after World War II. His career led him to eight Pro Bowl appearances and five trips to the NFL Championship Game, the forerunner of the Super Bowl. Gifford's biggest season may have been 1956, as he won the Most Valuable Player award of the NFL, and led the Giants to the NFL title over the Chicago Bears.

He lost 18 months in the prime of his career when he was the victim of one of the most brutal, though completely legal, hits in NFL history. During a 1960 game against the Philadelphia Eagles, he was cleanly blindsided by Chuck Bednarik on a passing play, suffering a severe head injury that led him to retire from football. However, Gifford returned to the Giants in 1962, changing positions from running back to wide receiver (then known as flanker). Despite having to regain his skills after his long layoff and learn a new position, he became a star once again. His seven Pro Bowl selections came at three different positions—defensive back, running back, and wide receiver. He retired again, this time for good, in 1964, after making the Pro Bowl as a receiver. Gifford was officially inducted to the Pro Football Hall of Fame on July 30, 1977. 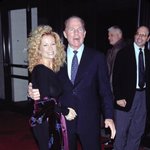 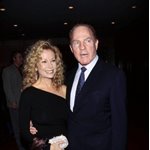 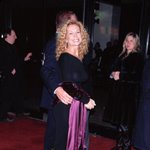