Hill was born Audrey Faith Perry in Jackson, Mississippi. She was adopted as an infant, and raised by a loving couple in the nearby town of Star. Her parents raised their two sons and Hill in a very Christian environment.[2]

Hill's vocal talent was apparent early, and she had her first public performance, a 4-H luncheon, when she was seven.[4] By the time she was a teenager, Hill was a regular performer at area churches, even those not in her own Baptist denomination.[5] At seventeen, Hill formed a band that played in local rodeos. She briefly attended college, but at 19 quit school to move to Nashville and pursue her dream of being a country singer. In her early days in Nashville, Hill auditioned to be a backup singer for Reba McEntire, but failed to secure the job.[2] After a stint selling t-shirts, Hill became a secretary at a music publishing firm. 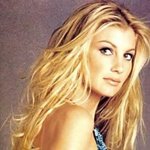 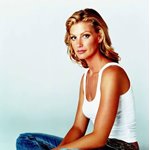 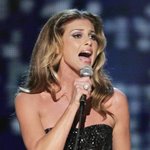 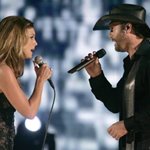 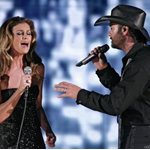 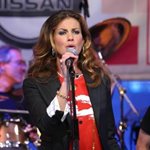 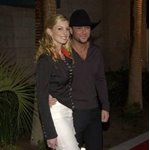 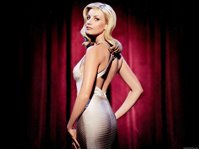 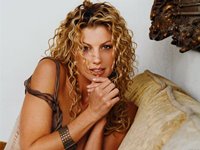 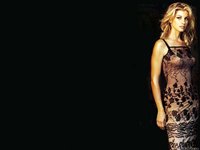 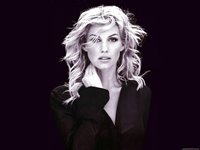 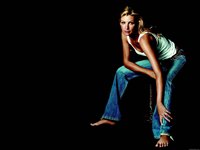 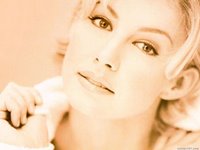 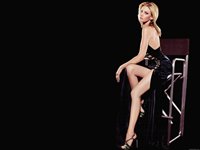 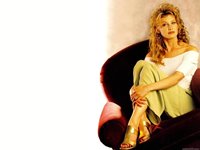 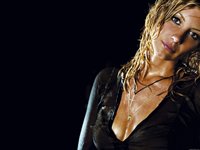