I'm A Celebrity Get Me Out of Here contestant Faith Brown was born on 28 May 1944 in Liverpool.

Faith Brown is best known for her impressions and on the back of Margaret Thatcher's becoming Prime Minister, she was commissioned to present The Faith Brown Chat Show on ITV.

The Guardian asked Faith Brown where she was when she heard that Margaret Thatcher had resigned:

"I was at the BBC and was doing a sketch at the time as Mrs Thatcher ... My heart sank when I heard the news, because I did a lot of work as Thatcher ... I was a great admirer of Thatcher, and I think she had a bit of a raw deal, to be honest ..."

Faith Brown's official website points out that she "was voted The Funniest Lady on TV by TV Times readers."

Some of Faith Brown's other TV appearances have been unusual. She played Anne Bradley in Brookside, she got covered in maggots by Freddie Starr in An Audience with Freddie Starr, and she was the Cryon leader Flast in Doctor Who.

In I'm A Celebrity Get Me out Of Here in November 2006, Faith Brown was the third person voted off the series, following in the footsteps of Toby Anstis and Scott Henshall. 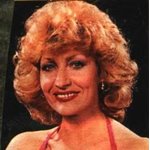 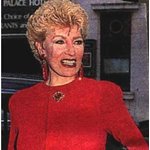 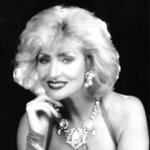 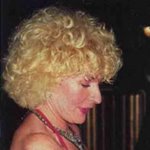 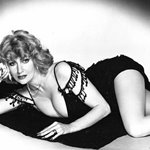 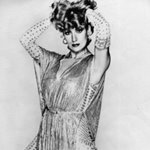 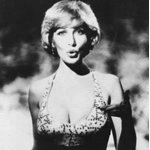 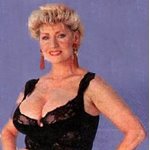 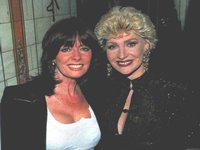 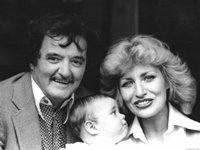