"Fairuza!" ("Turquoise" in Farsi) her father exclaimed as he saw her blue eyes: Fairuza Alejandra Balk had just been born, May 21, 1974. Her father, Solomon Feldthouse, was a traveling musician, and her mother Cathryn Balk was a belly dancer. Her parents split up soon after. Fairuza grew up just north of San Francisco, California, on a commune-type ranch. Her mother later found some work in Vancouver, British Columbia. it was there that Fairuza got her first acting job in a TV movie, at the age of nine.

Two years later it was off to the UK where she attended the Royal Academy of Ballet, the Ramona Beauchamp Agency and the Bush Davies Performing Arts School. Fairuza worked for The Walt Disney Company for a while - at age 11 she was chosen from out of 1,200 girls to play the part of Dorothy, starring in Return to Oz (1985). A year later she starred as, prophetically enough, The Worst Witch (1986) (TV), a harbinger of her breakout role in The Craft (1996) ten years later.

Fairuza and her mother remained in London until 1988, then headed to Paris where the 15-year-old starred in Valmont (1989). The next year they returned to Vancouver, where Fairuza enrolled in high school, but despite being a movie star, she was shy in class - she ended up doing correspondence courses. Back in Hollywood Fairuza starred in a string of movies, including Gas, Food Lodging (1992), for which she received an Independent Spirit Award for Best Actress.

Following further TV and film work, she achieved cult status with her starring role as a teenage witch in The Craft (1996), her breakout film. The same year she appeared in The Island of Dr. Moreau (1996), in which she did some belly dancing and attracted the attention of Lancashire, England-born co-star David Thewlis. They did another movie together, American Perfekt (1997).

Fairuza was also the love interest in the wildly popular The Waterboy (1998) and had a major role in American History X (1998). With a half-dozen movies for 2000, Fairuza is much in demand. Her interests are writing poetry and stories, playing the guitar, singing (her main enjoyment) and dancing. She lives in Venice, California, and has an apartment in New York City. 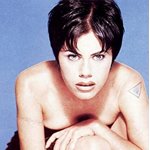 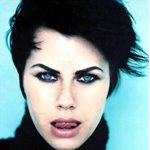 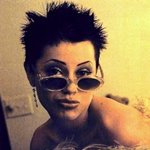 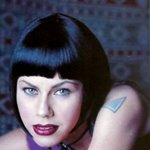 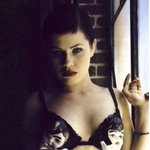 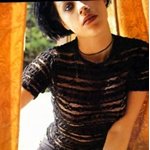 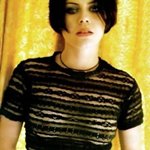 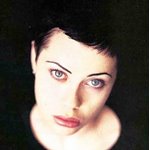