Eva Mendes was raised in Los Angeles of Cuban-American heritage. In college she began acting, studying underneath acting coach Ivana Chubbuck. This led to her desire to appear in feature films. Though taking many smaller roles in movies, she was little known until playing the girlfriend of Denzel Washington's character in Training Day (2001). Since then she has been featured in a wider range of roles, from comedic to dramatic. These gave her the ability to work with many highly regarded directors, such as Robert Rodriguez (Once Upon a Time in Mexico (2003)), Carl Franklin (Out of Time (2003/I)), John Singleton (2 Fast 2 Furious (2003)), Antoine Fuqua (Training Day (2001)) and the Farrelly Bros. (Stuck on You (2003)).

Most recently Eva has co-starred in an independent film, The Wendell Baker Story (2005) with Owen Wilson, Luke Wilson and Will Ferrell, with Luke Wilson directing. Before that, her biggest movie was Hitch (2005/I), a romantic comedy that had her playing opposite Will Smith.

Eva is currently (2005) working on the sci-fi/comic book adaptation of Ghost Rider (2007), starring Nicolas Cage, directed by Mark Steven Johnson and planned for release in 2006.

Along with acting, Eva is employed by Revlon Cosmetics as an international spokeswoman. She joins such elite actresses and models as Julianne Moore, Halle Berry and Cindy Crawford, who appear in Revlon's television and print ads. She is also a passionate supporter and active participant in Revlon's fight against breast cancer.

Eva's goals are to improve her acting skills by working with such contemporary directors/filmmakers as Steven Soderbergh, Spike Jonze and Pedro Almodóvar, and learning from such renowned directors as Federico Fellini and Michelangelo Antonioni. 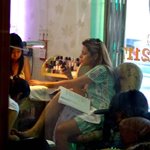 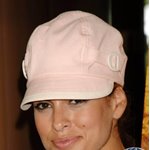 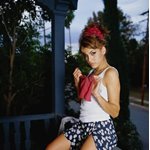 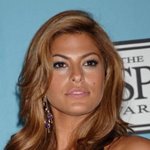 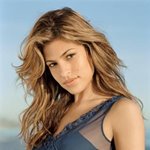 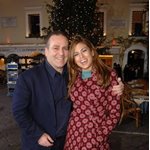 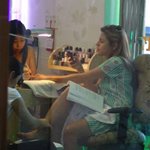 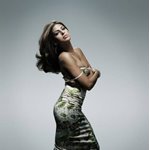 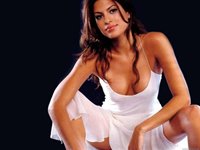 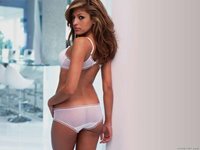 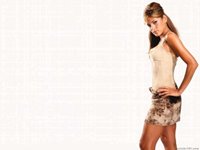 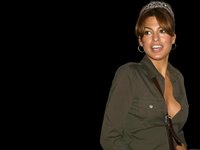 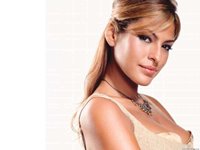 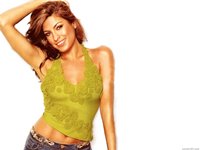 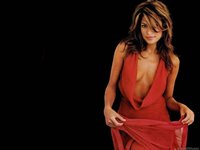 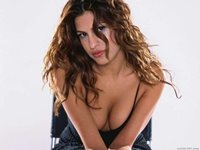 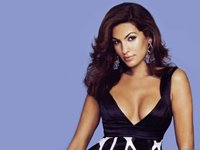