Esai Morales, a graduate of New York's High School for the Performing Arts, began his acting career on the stage, firstly appearing in El Hermano at the Ensemble Theatre Studio and at New York's Shakespeare Festival In The Park in The Tempest.

Esai made his film debut in Bad Boys (1983), and later appeared as Richie Valens' older brother in La Bamba (1987). He has also done voice work on a variety of animated features such as The Adventures of Tom Thumb & Thumbelina (2002) (V) and Alvin and the Chipmunks Meet the Wolfman (2000) (V).

A self-proclaimed activist, Esai Morales has freely given of his time to assist with many charitable organizations and environmental causes. He was founding board member of E.C.O. (Earth Communications Office), which is a clearing house for environmental information and has worked closely with the Wildlife Preservation Fund in Costa Rica and Health Education Aids Liaison (H.E.A.L.). 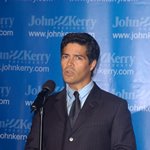 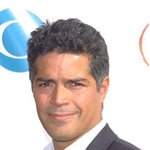 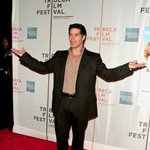 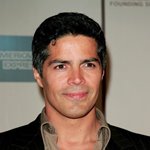 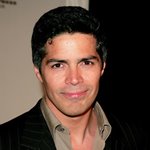 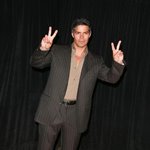 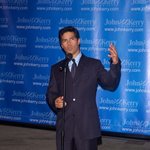