Born in Burbank, California, USA on October 18, 1960, Erin Moran is the youngest daughter of Sharon and Edward Moran who have five other children. She attended Walter Reed Junior High School for one year and North Hollywood High School for another year. Her first professional acting job was in a TV commercial. She played Richie Cunningham's baby sister, Joanie on ABC's "Happy Days" (1974), however, this was not Erin's first major TV series. She was a regular on the series, "Daktari" (1966). She has also made guest appearances on TV series, as "The Waltons", "Family Affair", "My Three Sons", "The Courtship of Eddie's Father", "Gunsmoke", "The Smith Family" and "The F.B.I.".

Erin Moran has worked on feature films with Debbie Reynolds in How Sweet It Is! (1968), with Godfrey Cambridge in Watermelon Man (1970) and with Wayne Newton in 80 Steps to Jonah (1969). 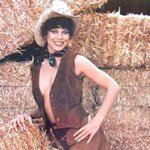 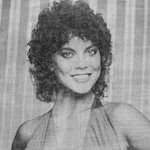 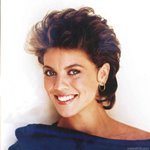 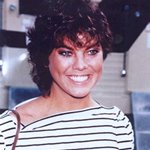 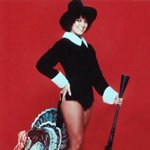 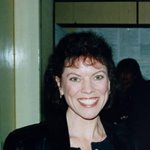 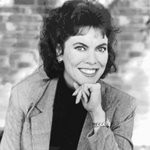 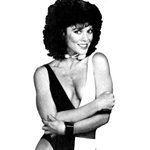