Emma Charlotte Duerre Watson was born in Oxford, Oxfordshire, England on April 15, 1990. At school, she took the lead role in several plays including "Arthur: The Young Years" and "The Happy Prince". Along with plays, Emma participated in many other school productions including the "Daisy Pratt Poetry Competition", in which she won first place for her year at age seven. Harry Potter and the Sorcerer's Stone (2001) is Emma's debut into the world of professional acting. Competing against many other girls for the role of Hermione Granger, she didn't expect to get the part.

Away from the cinematic world, Emma enjoys playing hockey most of all and she also likes debating. Although her hair is brown in the movie, she's naturally a blonde. She once dressed up as a witch for Halloween, but she had no idea that years later, she would be playing one in the Harry Potter movie. Her lawyers parents, Jacqueline and Chris, are divorced. Emma lives with her mother and younger brother Alex. Her role models are Julia Roberts, Goldie Hawn, John Cleese and Sandra Bullock. 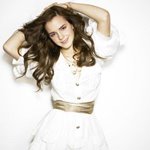 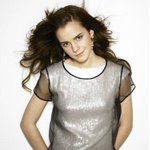 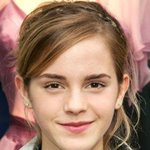 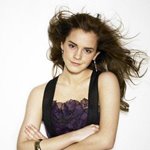 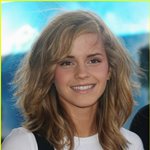 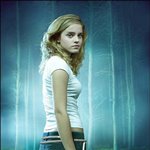 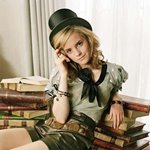 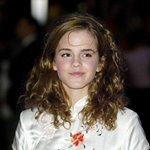 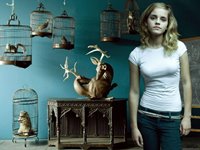 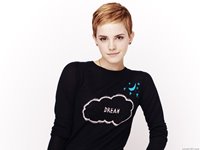 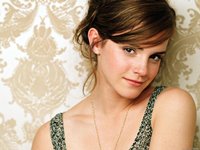 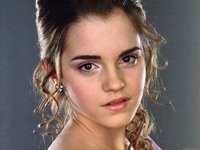 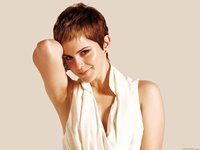 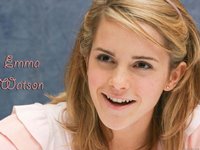 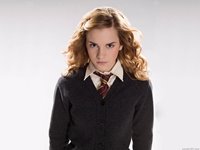 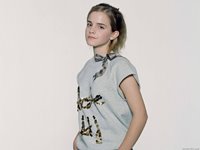 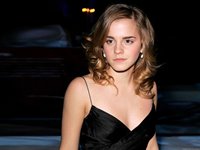