Born and raised in San Diego, Emma Caulfield began studying drama in high school at the La Jolla Playhouse and the Old Globe Theatre where she won the distinguished honor of "Excellence in Theatre Arts." Emma continued her education in psychology at San Francisco State and UCLA. After college, she picked up her drama studies once again at The American School in Switzerland (TASIS) in London.

Best known for her starring role as the young and beautiful demon-turned-mortal, "Anya" on the hit series "Buffy the Vampire Slayer" (1997) starting in 1999. Caulfield's role originally started out as a guest, demon-of-the-week, appearance in a December 1998 episode. She was called back for a few more guest spots for plot reasons, which is when Joss Whedon, the creator of Buffy, realized her talent. She appeared in most of the episodes the following season, and after that, was promoted to a full time series regular. Caulfield's humor and levity added a comedic dimension to the show, which made its final bow in May 2003. She was also a major character on "Beverly Hills, 90210" (1990) in the 1995-1996 as Brandon's journalist girlfriend, Susan Keats, in which she appeared in thirty episodes.

She recently starred as "Caitlin Green" in the Revolution Studios thriller, Darkness Falls (2003), which opened as the number one film at the box office. Caulfield starred alongside newcomer Chaney Kley as a young woman attempting to take care of her troubled 8-year old brother who is plagued by night terrors. Left to her own resources, Caitlin must tackle the legendary evil that haunts their small town in the dark. Emma is currently in pre-production with producer Steve Pink (High Fidelity (2000)) to star in and co-produce an upcoming satirical docu-drama. 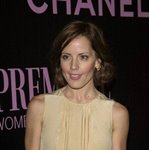 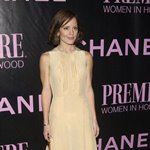 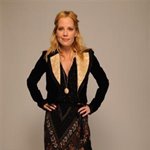 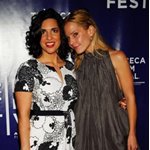 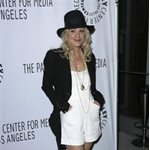 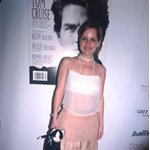 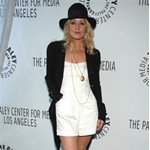 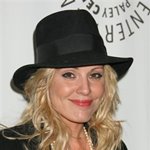