Emina Cunmulaj was born in Michigan, United States to Albanian parents, but moved to Montenegro, then part of Yugoslavia, at age of four. Cunmulaj speaks fluent Serbian and Albanian as a result.[1]

She was discovered by Elite Model Management after becoming a semi finalist in the Elite Model Look Yugoslavia 2001 and topping the Elite Model Look Contest 2001. Elite Model Management is still her mother agency today. She resided in Yugoslavia until the age of seventeen, and then returned to the United States. Since her discovery, she has posed for reputable brands such as Dolce & Gabbana, Dooney & Bourke, Enzo Angiolini, H&M, and Just Cavalli, a less expensive line launched by Roberto Cavalli. She also struts down the runways of Kenneth Cole and Carolina Herrera. 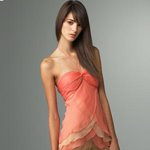 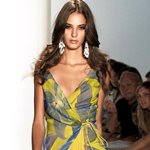 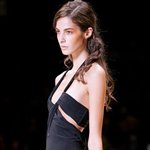 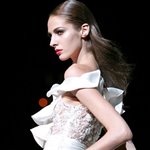 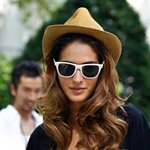 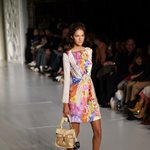 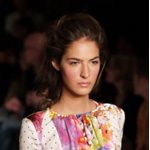 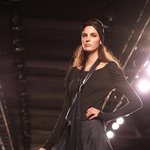