Emily Blunt was born on February 23, 1983, in London, England. She is one of four children in the family of a teacher mother and barrister father. She studied acting in London. In 2001 Blunt made her theatrical debut appearing as Gwen Cavendish opposite Dame Judi Dench in Sir Peter Hall's production of "The Royal Family" at Haymarket Theatre, which won her the Evening Standard Award for Best Newcomer. In 2002 she played Juliet in "Romeo and Juliet" at the prestigious Chichester Festival.

Blunt's career ascended to international fame after she starred as Isolda opposite Alex Kingston in Boudica (2003) TV series. She co-starred in My Summer of Love (2004) as Tamsin, a well-educated, cynical and deceptive beauty. In 2005 she spent a few months in Australia filming Irresistible (2006) with Susan Sarandon and Sam Neill. She gave an impressive performance as Mara, a cunning young destroyer who acts crazy and surreptitiously provokes paranoia in others. Emily Blunt continued the line of playing manipulative characters as Emily, a caustic put-upon assistant to Miranda, Meryl Streep's lead in The Devil Wears Prada (2006).

Emily Blunt is a highly versatile actress and a multifaceted person. Her talents include singing and playing cello; she is also skilled at horseback riding. She is currently in a relationship with popular jazz singer and actor 'Michael Buble' . She resides in her hometown of London, England. 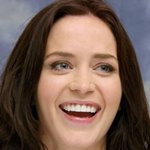 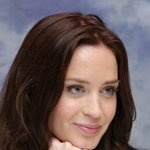 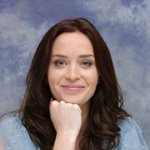 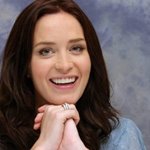 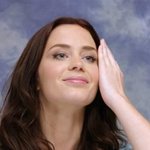 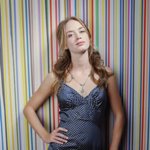 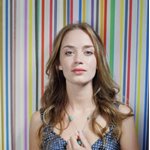 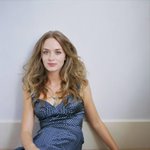