11-year-old Emile Hirsch initiated his acting career on the small screen by appearing as a guest on the sitcoms Kindred: The Embraced, 3rd Rock from the Sun, and Early Edition. In 1998, he debuted with the monster-TV movie, Gargantua, in which he starred with Adam Baldwin and Julie Carmen. Also in that year, Hirsch appeared in another TV movie, the romantic drama Houdini (starring Johnathon Schaech and Stacy Edwards). During the next years, Hirsch splashed into several shows, including Players, Two of a Kind, Sabrina, the Teenage Witch, and NYPD Blue, as well as Promised Land. He also played a recurring role in the hit series ER.

After portraying Laura Linney's son, Lonnie Bravard, in the TV movie Wild Irish (2001), Hirsch scored a role on the big screen. Film director Peter Care handed him the lead role of smart, rebellious boy Francis Doyle in his adaptation of Chris Fuhrman's book, The Dangerous Lives of Altar Boys (2002, with Kieran Culkin). His initial big screen work instantly lifted his name toward the spotlight. Another significant role arrived in the form of incorrigible new student Sedgewick Bell, in Michael Hoffman's The Emperor's Club (2002, opposite Kevin Kline). The drama film is an adaptation of Ethan Canin's short story, The Palace Thief.

As for his upcoming film work, Hirsch will star as Johnny Truelove in the forthcoming Nick Cassavetes drama film, Alpha Dog. 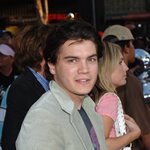 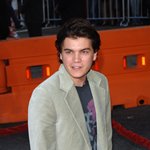 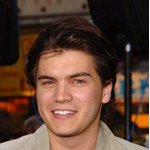 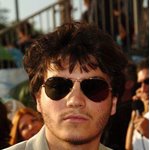 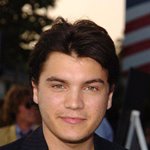 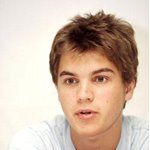 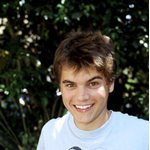 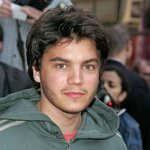