Offbeat, unconventionally pretty, and utterly mesmerizing, Ellen Barkin was born in 1954 of Jewish parentage, the daughter of a chemical salesman and hospital administrator. Raised in the South Bronx and Queens, New York area, she wanted to be an actress as early as her teens and was eventually accepted into Manhattan's High School of the Performing Arts.

Barkin then attended Hunter College and received her degree after double majoring in history and drama. At one point she wanted to teach ancient history, but instead turned her thoughts back to her first love--acting. Barkin then continued her education at New York's Actor's Studio. Fearful of the auditioning process, she studied acting for seven years before finally landing her first audition. While continuing her studies, she worked as a waitress at the avant-garde Ocean Club. Performing off-Broadway in such plays "Shout Across the River" (1979), "Extremities" (1983), "Fool for Love" (1984) and "Eden Court" (1985), she was applauded across the board for her first film lead in Diner (1982) opposite Mickey Rourke and Daniel Stern, and pursued tough-cookie sex status thereafter with such quirky roles in The Big Easy (1987) starring Dennis Quaid and Siesta (1987) with Irish actor Gabriel Byrne, whom she married in 1987 and separated from in 1993 after producing a son and daughter. She and Byrne divorced in 1999.

With trademark squinting eyes and slightly off-kilter facial features, Barkin continued the fascination of her seamy/steamy girl-from-the-wrong-side-of-the-tracks status most notably opposite Al Pacino in the thriller Sea of Love (1989). In addition, she was well cast as Robert De Niro's abused wife in This Boy's Life (1993), and portrayed Calamity Jane in Wild Bill (1995) with earnest. Other impressionable offbeat projects included roles in Fear and Loathing in Las Vegas (1998), Drop Dead Gorgeous (1999) and Mercy (2000). On TV she was well cast in the mini-movie Clinton and Nadine (1988) (TV) and won an Emmy award for her gripping performance in Before Women Had Wings (1997) (TV) opposite Oprah Winfrey as another abused wife who, in this case, turns her violent anger on her own daughters.

In 2000 Barkin married billionaire Ron Perelman, eleven years her senior and chairman of the Revlon company, and put her career relatively on hold. They went through an acrimonious divorce in 2006, and headed right back into production with a film company she set up with brother George Barkin, who is also a scriptwriter and former editor-in-chief of National Lampoon and High Times. Making up for lost time Barkin is presently co-starring in Ocean's Thirteen (2007) with George Clooney, Matt Damon, Brad Pitt and former co-star Pacino. She presently lives with her two teenage children in Manhattan. 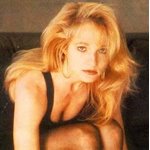 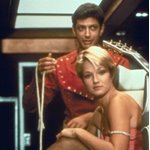 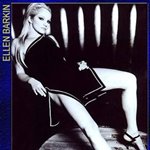 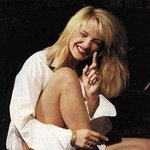 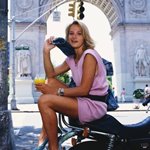 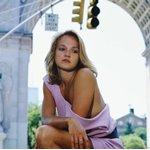 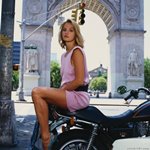 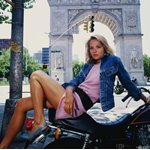