Ella Purnell is an English child actress who has appeared in several feature films being released in 2010, 2011 and 2012. She was born in London, England, where she currently lives with her mother. Ella has three younger brothers by her father. She attends City of London School for Girls and began Year 10 in September 2011. She used to attend weekly classes at Sylvia Young Theatre School, studying acting, singing and dance, and was formerly represented by their in-house talent agency, Young 'Uns (now known as Sylvia Young Agency). She is now however represented by The Rights House. She also attends Young Actors' Theatre Islington. In 2008, she beat hundreds of other girls for a role in Oliver! at the Theatre Royal, Drury Lane in London. She was one of only a few girls chosen to appear in the children's ensemble and remained in the show for a year.

Towards the end of her time in Oliver!, she won the role of Young Ruth in Mark Romanek's Never Let Me Go a feature film based on the acclaimed book by Kazuo Ishiguro. This was a main role, in which Ella played the younger version of Keira Knightley's character; the script is set for the first half in Hailsham boarding school, where the main characters are children, and in the second half tells of their lives after leaving the school. After filming this, Ella was cast as Kayleigh in Gustavo Ron's Ways to Live Forever, adapted from the book by Sally Nicholls. She was also cast as Mia in Juan Carlos Fresnadillos Intruders which filmed in the summer of 2010 in London and Madrid. She plays the daughter of Clive Owen and is the central character. She was recently named by Screen International as one of 10 UK Stars of Tomorrow. Purnell also recently appeared in the BBC HD Film Short Candy in June 2011. 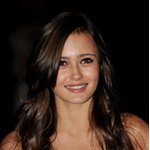 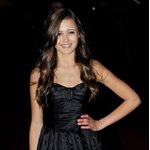 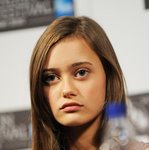 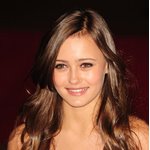 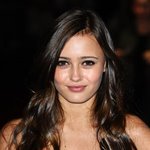 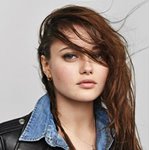 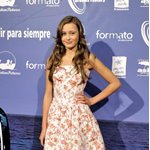 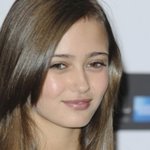