A former child star whose flame continued to burn bright into her teen years, blonde beauty Elisha Cuthbert has successfully carried the success from Popular Mechanics for Kids and Are You Afraid of the Dark? into a featured role on the hit FOX series 24 and a successful film career. A Calgary native who landed her first modeling job at the tender age of seven, it was a mere four years later that Cuthbert instinctively knew that she wanted to spend the rest of her days in front of the lens. Following an appearance in the 1997 feature Dancing on the Moon, Cuthbert landed a job as a field correspondent for the acclaimed Canadian television series Popular Mechanics for Kids, and her reporting proved so effective that she caught the attention of first lady Hillary Clinton, who invited Cuthbert to Washington for a meeting.

Though she spent the majority of her youth in Montreal, Cuthbert moved to Los Angeles at age 17 in order to pursue an acting career. Featured roles as a reluctant pilot in Airspeed (1998) and a time traveling teen in Time at the Top (1999) were soon to follow, and by the time Cuthbert joined the cast of Nickelodeon's Are You Afraid of the Dark? in 1999, it was obvious that her talent was growing. Her role in the made-for-Canadian-television feature Lucky Girl only furthered her reputation as a dramatically capable rising starlet, and her distinct onscreen facial expressions and convincing performance soon caught the eyes of producers who were preparing a new thriller series for FOX. Cast as Jack Bauer's (Kiefer Sutherland) damsel-in-distress daughter, Kimberly, in the breakout hit 24, Cuthbert's character suffered through multiple kidnappings and a mountain lion attack over the course of the series' first two seasons. In the episode of 24 in which she shared a scene with the mountain lion, Cuthbert made news when the beast actually attacked her on the film set, sending the frightened actress on a trip to the hospital with an injured hand. On the heels of 24, Cuthbert took a supporting role in the comedy Old School before appearing in the subsequent romantic comedies Love Actually (2003) and The Girl Next Door (2004), the latter of which found her taking the lead as an ex-porn star who becomes the object of affection to a lonely suburban boy unaware of her past.

In 2006 the fair haired starlet both associate-produced and appeared in the psychological thriller The Quiet. Starring alongside Camilla Belle, Cuthbert played a rageful teen bent on murdering her molesting father. The film didn't overly impress the critics but it did mark Cuthbert's first foray into work behind the camera. The thriller genre seemed like a good fit for the actress, and she next signed on to star with Daniel Gillies in Roland Joffe's Captivity. 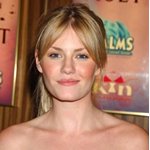 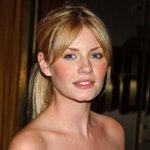 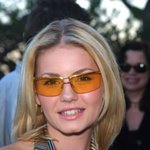 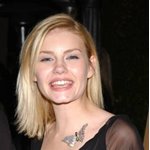 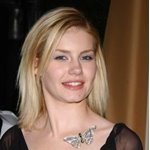 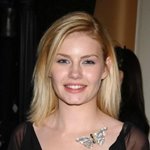 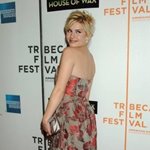 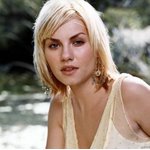 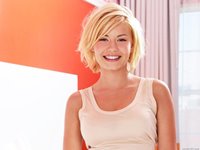 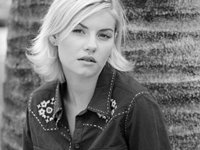 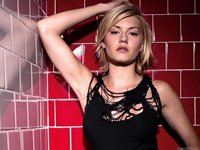 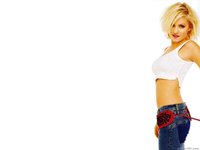 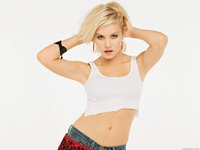 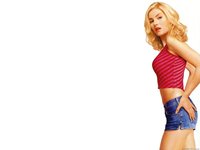 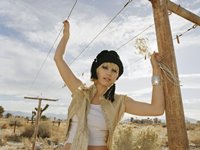 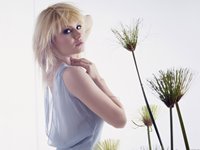 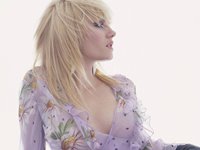