Moss has also appeared in several commercials, including an ad for Secret brand deodorant and one for Excedrin Migraine.

Moss is a member of the Church of Scientology. 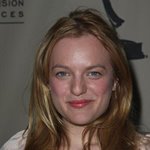 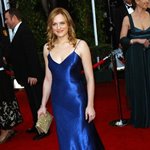 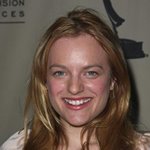 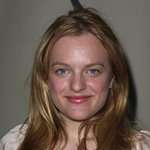 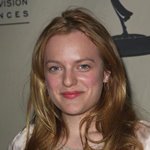 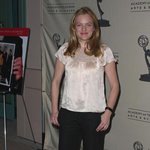 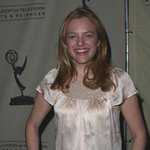 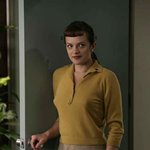