Eleonora Sergio is a famous actress. She started her career as an actress with the famous movie "Liberate i pesci!" in which she played the role of Sabina in 2000. 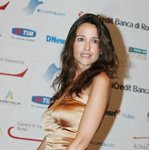 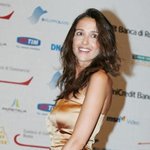 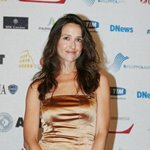