Edie Campbell is a British model, history of art student and equestrienne. Campbell started modelling after she appeared in a Vogue feature by Mario Testino, in a story about up and coming young Londoners. Mario Testino then went on to use her in a Burberry campaign alongside Kate Moss. Campbell is now represented by VIVA Model Management London.

Campbell has appeared in advertising campaigns for Burberry, Marc Jacobs, Cacharel, Stella McCartney, Karl Lagerfeld and Chanel. She has walked the runway for prestigious fashion houses such as Burberry, Hermès, Chanel, Thakoon, Cacharel and Yves-Saint Laurent, and has also been featured in fashion stories and cover shoots for publications such as Numero, Love Magazine, Italian Vogue, W and American Vogue. A long-standing favourite of Karl Lagerfeld, Campbell was given "one of the ultimate modelling accolades" when she closed the Chanel spring/summer 2012 couture show as the "bride". Campbell grew up in Westbourne Grove, London. Her mother is the architect Sophie Hicks.

She is an accomplished horse rider, and took part in Glorious Goodwood in July 2011, becoming the first winner of the inaugural all ladies horse race. Campbell is a Young People Ambassador for The Reading Agency. She supports the MyVoiceUK programme which creates reading and writing experiences for and by young people. 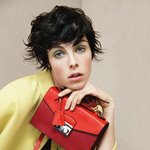 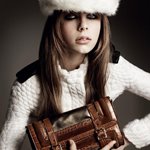 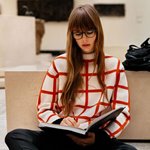 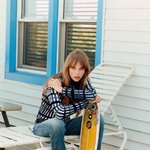 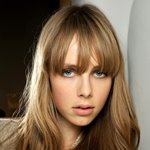 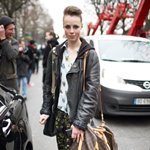 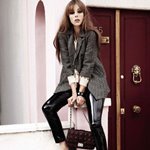 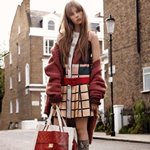