She was born in the town of Oostermeer, in Friesland, The Netherlands and is signed by Yes Model Management. Kroes has made the covers of Time, Vogue, Harper's Bazaar, and Numero. She also appears regularly in the Victoria's Secret catalog and was featured in their fashion show in 2005 and 2006. Kroes has also been in campaigns by Gucci, Calvin Klein, Tommy Hilfiger, Escada, Dolce & Gabbana, Valentino, Versace and Neiman Marcus.

In 2005, she was selected as Model of The Year on Vogue.com by readers. Kroes was named spokesmodel for the Calvin Klein "Eternity" fragrance campaign in August 2005 and, in April 2006, she signed a three-year contract with L'Oréal Paris.

In the May 2007 issue of American Vogue she was featured on the cover with fellow models: Hilary Rhoda, Caroline Trentini, Raquel Zimmermann, Sasha Pivovarova, Agyness Deyn, Coco Rocha, Jessica Stam, Chanel Iman, and Lily Donaldson as the new crop of supermodels 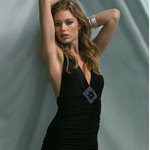 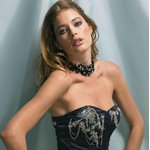 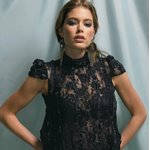 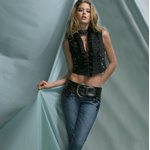 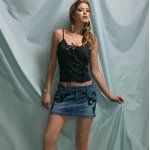 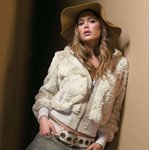 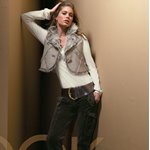 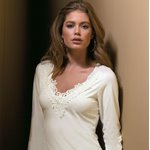 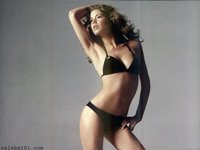 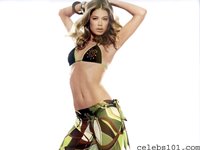 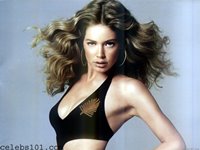 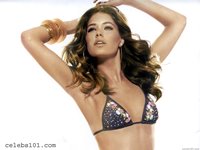 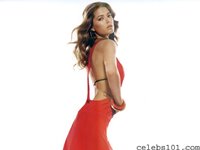 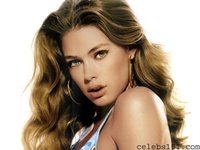 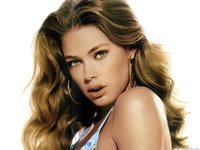 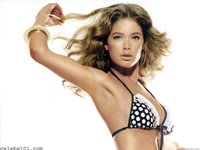 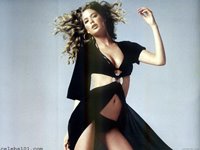